The OPC collecting season normally involves a large base set along with several inserts and a new round of manufactured patches, and 2021-22 O-Pee-Chee Hockey keeps that legacy going.

The massive base set gives the 2021-22 O-Pee-Chee Hockey checklist a boost via the 600-card lineup. 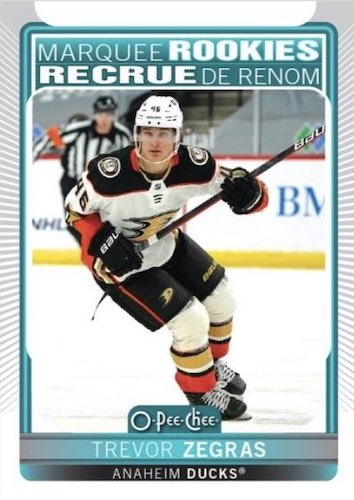 Like last year, there are a variety of base Image Variations.

Exclusive to Hobby, look for new Neon Green Border (#/50) editions and Printing Plates (1/1) among the base parallels.

For the Base OPC Retro versions, falling in every pack, there are Hobby-only Black Border (#/100) and Printing Plates (1/1) to chase. 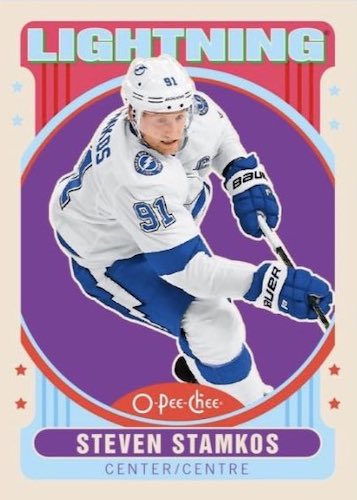 The OPC Playing Cards insert is only available in Hobby boxes. While they average at least four per box overall, the tiered rarity makes the Aces and Jokers/Mascots cards much tougher to uncover. 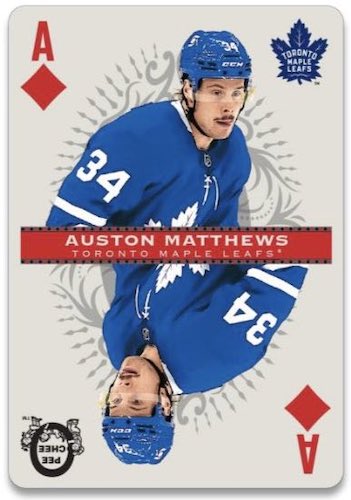 There are also the OPC Premier Tallboys minis, which stand 2" x 3.5". Split into tiers, as well, including Rookies SP and Rookie Updates SSP, the insert offers the Patterned Rainbow Foilboard parallel. These new editions are only in the Hobby format. 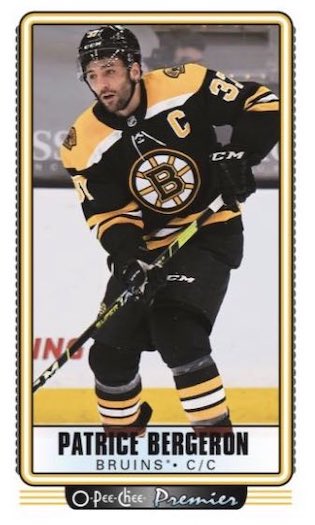 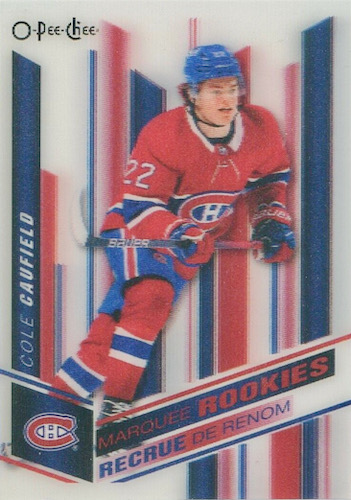 The famed OPC Patches maintain the manufactured chase with a variety of Trophy Winners cards as well as SSP Hall of Fame Logo and OPC Logo Update cards. 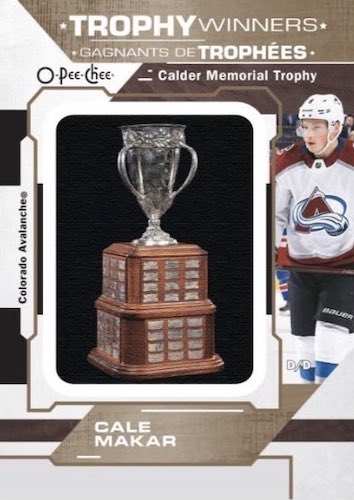 If you really want to take on a challenge, 2021-22 O-Pee-Chee Hockey comes with a special UD Bounty Program promo. The Top Rookie Puzzle Bounty set promises prizes to those who can collect all nine cards in the puzzle. 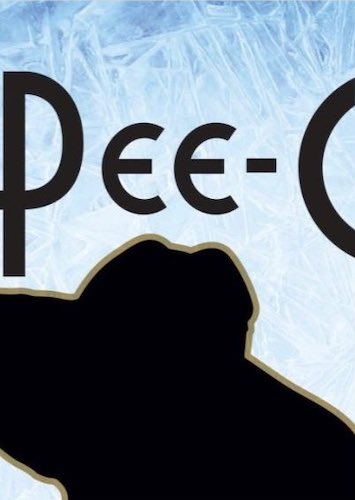 The first 25 to redeem the full set earn a card "featuring a top rookie selected in the 2021 NHL Entry Draft," as well as the Black Border (#/65) version and an autograph card (#/25). If you are in the next 40 collectors to finish the task, you receive the award card and the Black Border version. Everyone else that redeems the completed set is awarded the main card.